site safety
While working in an environment as risky as a construction site, it becomes one of the major priorities to maintain safety on the site.

Follow up these 9 easy steps to work in a safe atmosphere, as stated by Sailesh Mahimtura - Mahimtura Consultant Pvt. Ltd. 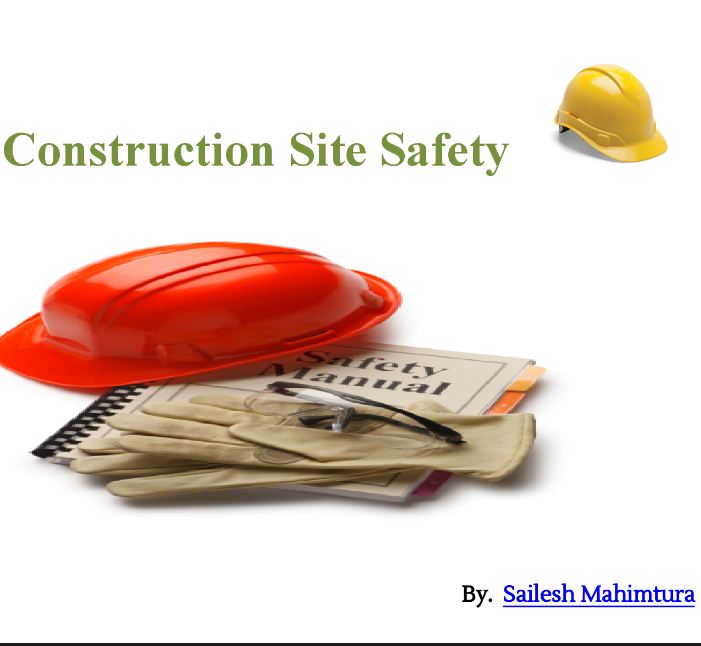 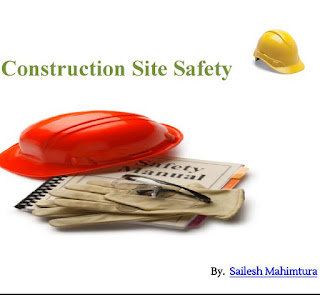 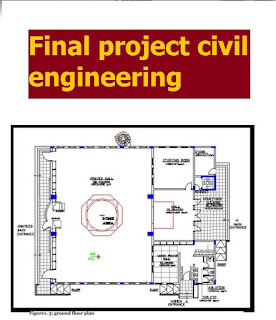 Scope of work in civil engineering

Practical tools
The Architect is required to provide services in respect of the following : example of agreement and condtions of contract for building works

This is an example of contract for building works

this is an extract of this document : 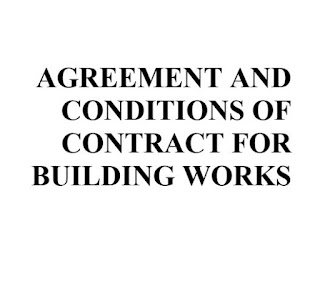