Sizing of foundations for columns of compound wall - spreadsheet excel

xls
excel spreadsheet for Sizing of foundations for columns of compound wall - calculation of maximum pressure on soil for foundations. 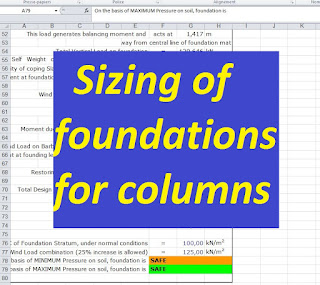 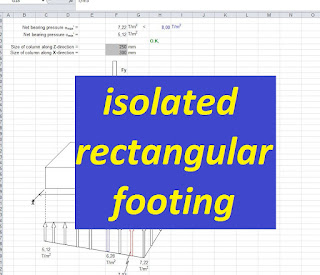 The boundary wall will be made of fly ash brick work.  It is supported by bottom tie beams.These beams are tied with columns which are supported by reinforced 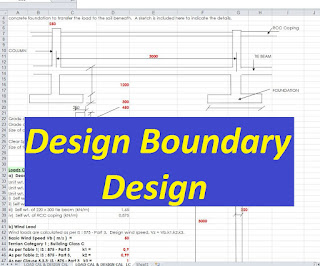 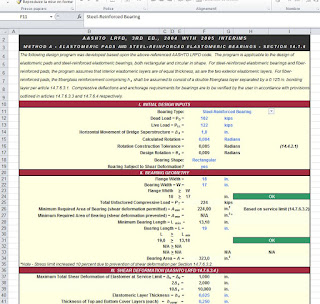 Design of structures
"PILEGRP" is a spreadsheet program written in MS-Excel for the purpose of analysis of pile groups with rigid caps using the "elastic method". Specifically, the properties of the pile group are calculated, and then based upon the applied vertical and horizontal loadings, the vertical and horizontal pile reactions are calculated. There is also a worksheet to check beam and punching shear in the pile cap for a single corner pile, for the purpose of estimating the required pile cap thickness and subsequent pile cap weight. 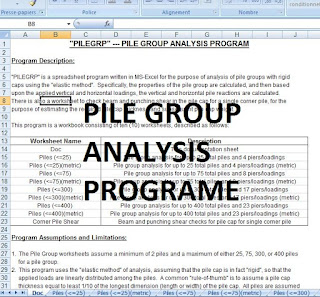 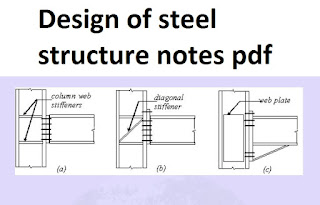